Whale Watching in Eden – Which Species to Expect to See

Dec 10, 2020Myles AlanaTravelComments Off on Whale Watching in Eden – Which Species to Expect to SeeLike 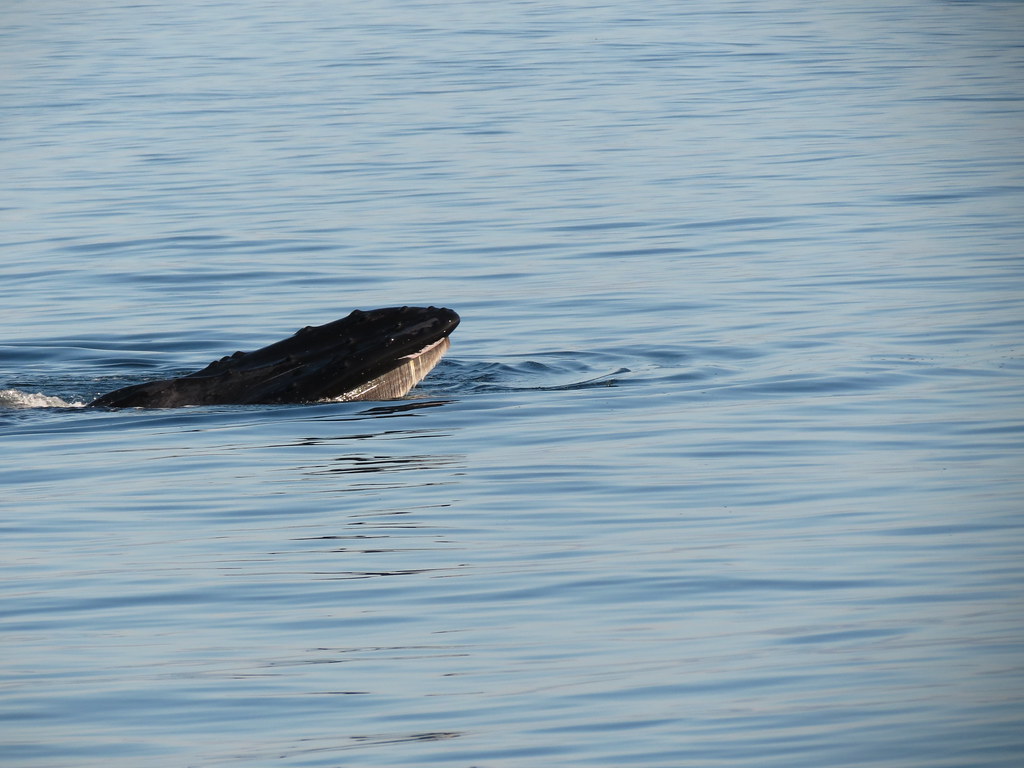 Eden is a small coastal town near the southern end of New South Wales, Australia. A small town with a rich fishing history, Eden has a population of around 3500. Geographically, Eden is situated roughly halfway between Sydney and Melbourne, making it an ideal place to meet.

As a coastal fishing town, there are considerable options available for tourists wishing to get out on the water and see some wildlife. Whale watching in Eden is a popular past-time activity.

New South Wales attracts millions of tourists every year, many of whom enjoy cruising down the A1 highway from Sydney to Melbourne. A stop in Eden offers a chance to relax and explore nature after the long drive.

There are a high number of different species of whale who migrate through eastern Australia and which can be easily spotted close to shore. Examples of whale species which are often seen around Eden and New South Wales in general include:

Taking part in whale watching trips and supporting your local ocean conservation charity is a great way to help bring the population of these magnificent creatures back to what it once was.